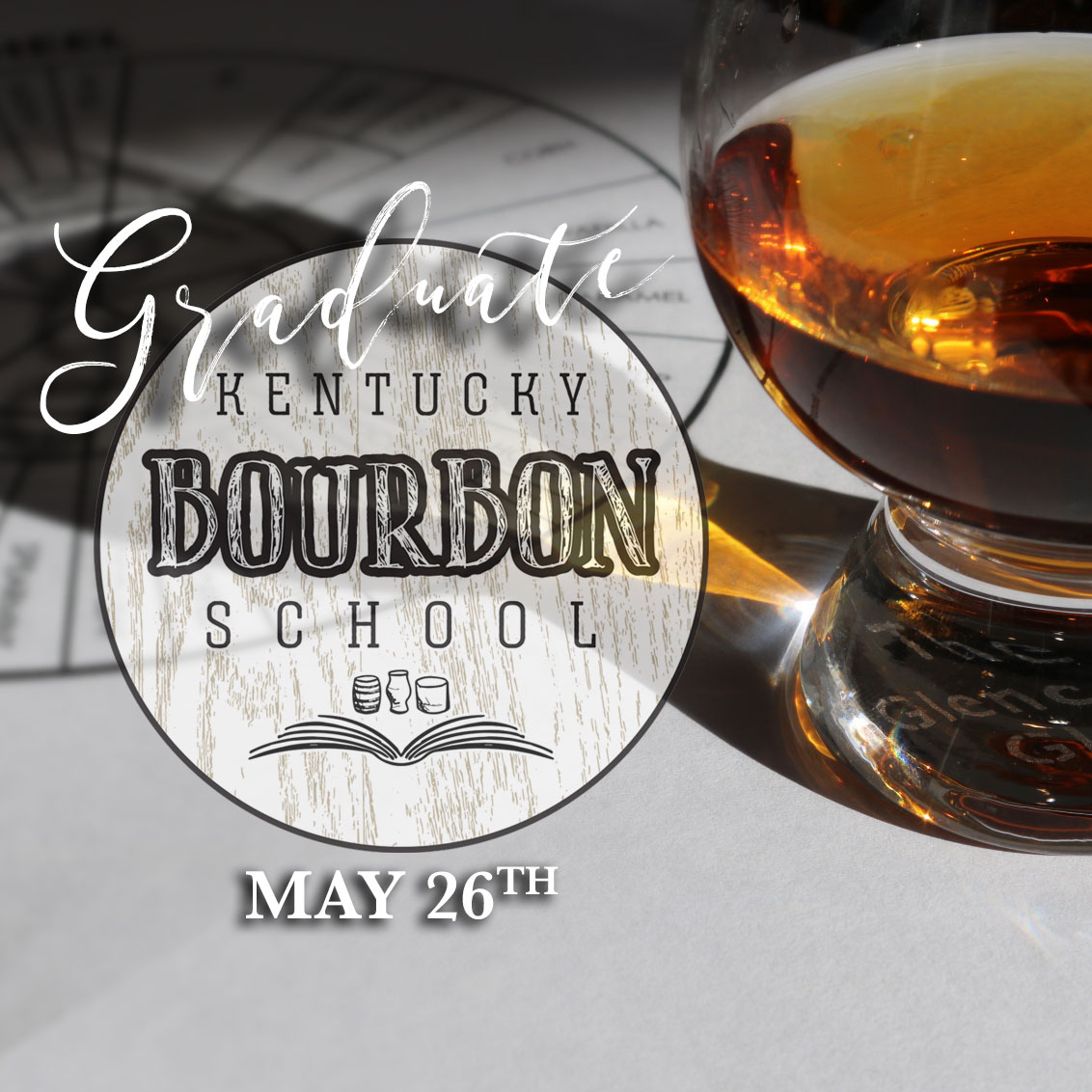 An Exploration of American Rye

It has been said that “Rye is the new Bourbon.” About two decades ago, American rye whiskey was produced in total volume of less than 60,000 cases. Today, American ryes are flooding the shelves due to many factors including bartender demand, speed to market, the rise of craft distilleries and Bourbon enthusiasts straying outside the category.

Join us as we taste Bourbon against Rye to discern the different mouthfeels and flavors between the grains, and then taste a selection of a new Ryes on the market.