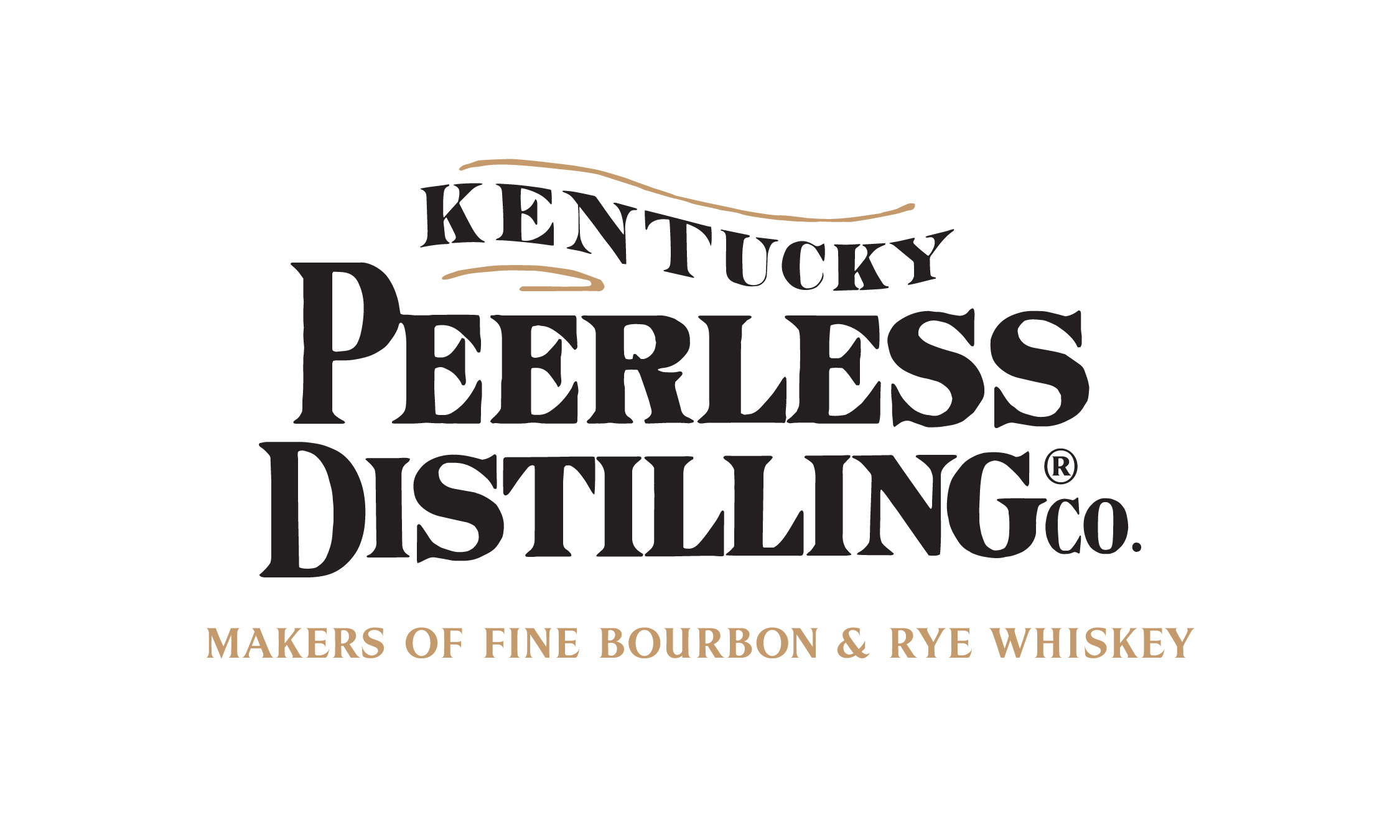 This is a private VIP Tour of Peerless Distillery for the 2021 ADI Conference in Louisville KY. (Only 20 tickets available!)

The Peerless Distilling Co. began in Henderson, Kentucky in the early 1880s. Revived by the founder’s great-grandson, Corky Taylor and his son, Carson Taylor, Peerless is a true resurrection story and even received the original DSP number for the new distillery in downtown Louisville.

This is a private, VIP version of the Peerless Heritage Tour provided exclusively by Distilled Living which includes an all-access tour with opportunity to meet the production team behind the award-winning products and concludes with a specialty tasting.