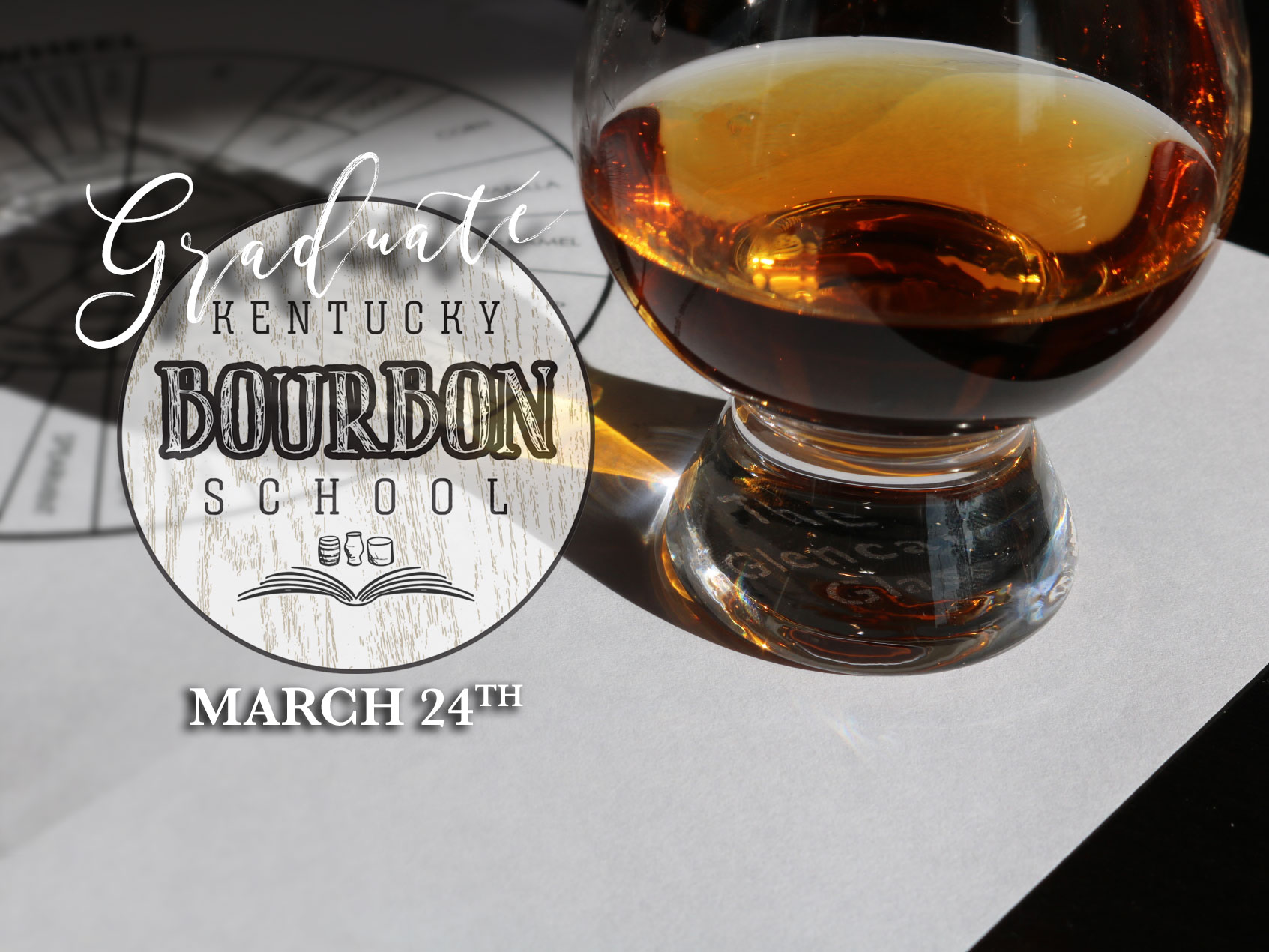 In our first ‘graduate’ KY Bourbon School event, we’re going to take a deep look (and nose, and taste) at the effects of dilution and temperature on whiskey flavors. “Opening” whiskey with a few drops of water is common in Scotch tastings but much less so in Bourbon. But is that justified?

Well, the only scientific analysis of the topic was done by a Scotch university to determine the effect on the peat flavor, so maybe that’s a little unfair.

Correct dilution does, in fact, release volatile aromatics and reveals new flavors, to a point. Temperature controls both the rate of release of aromatic compounds and the length of coupling against the olfactory membranes. We’ll experiment with both facets independently and together plus explore the new world of ‘luxury ice.’