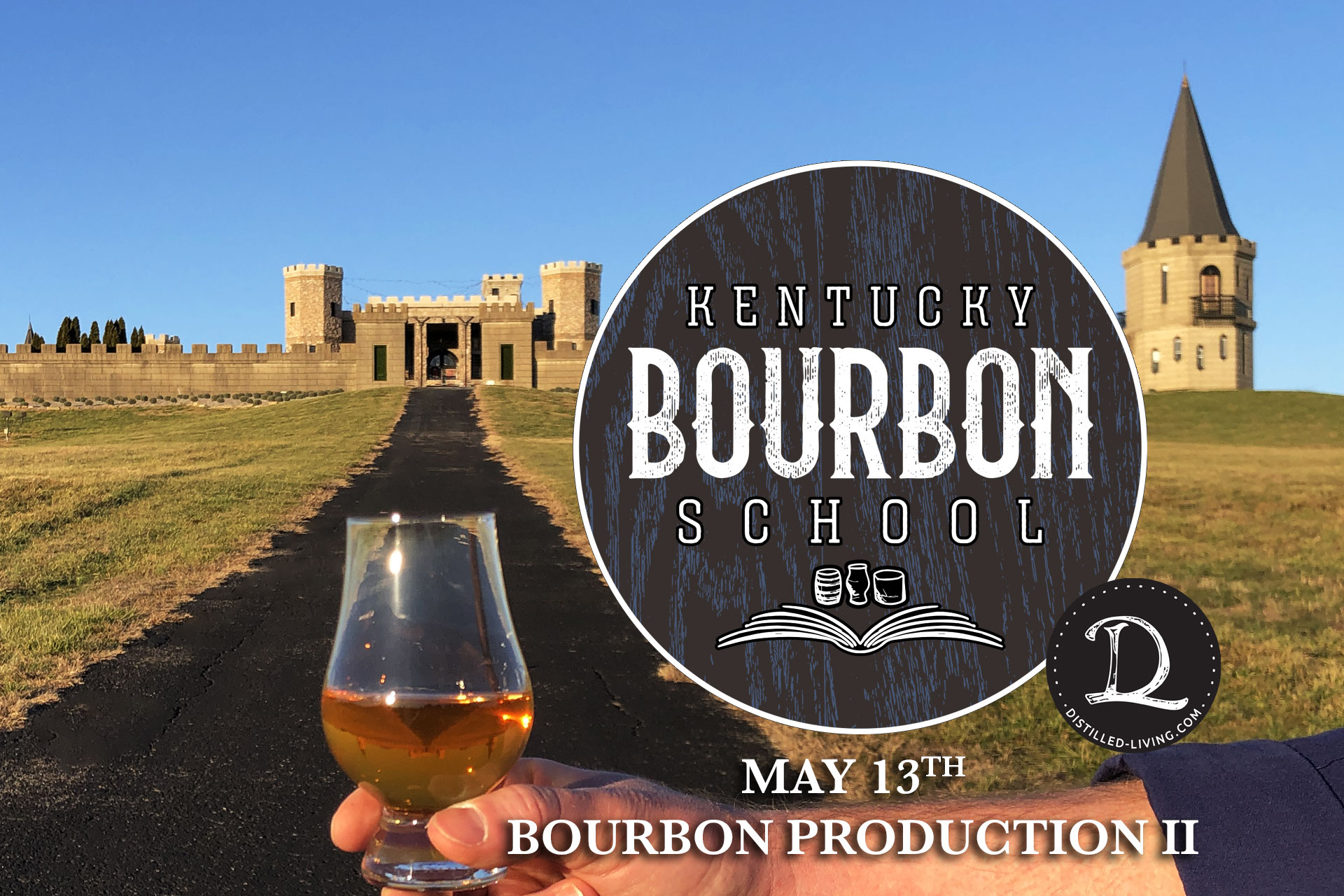 This event will be rescheduled for a later date TBD. Anyone who purchased a ticket will get a refund and additional info via email.

Dinner reservations at Castle Farm Restaurant available for after the class by calling (859) 256-0322 or visiting https://www.thekentuckycastle.com/eat-drink