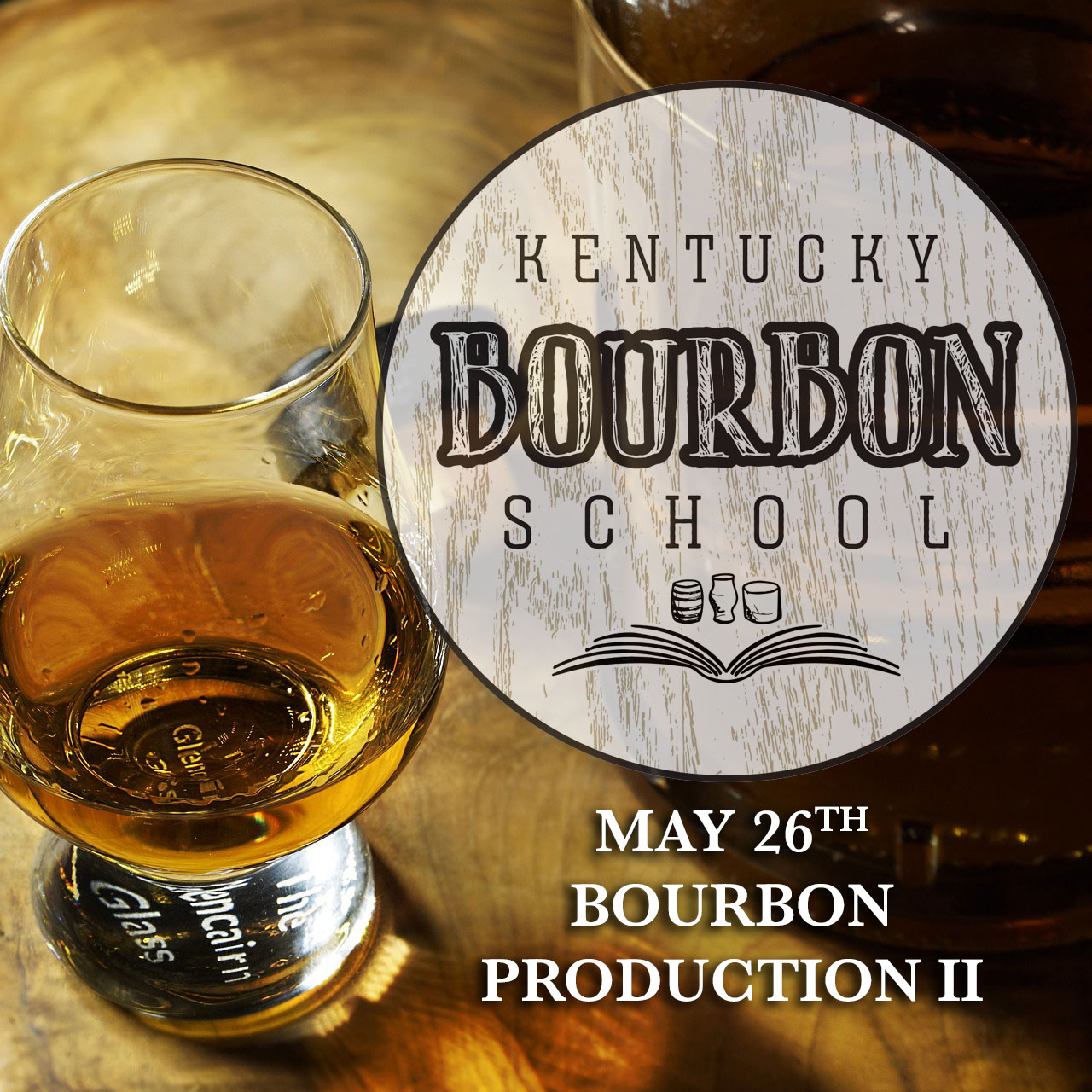 Bourbon has traditionally (in modern times) been made from:

Bourbons (and near Bourbons) probably* will include:

This class is part of our year-long “Kentucky Bourbon School” (previously Bourbon University) led by Bourbon-Steward in Residence Tim Knittel of Distilled Living with a new theme offered each month. They will be the 2nd Wednesday and 4th Sunday all year. No need to attend them all – mix and match as you like!