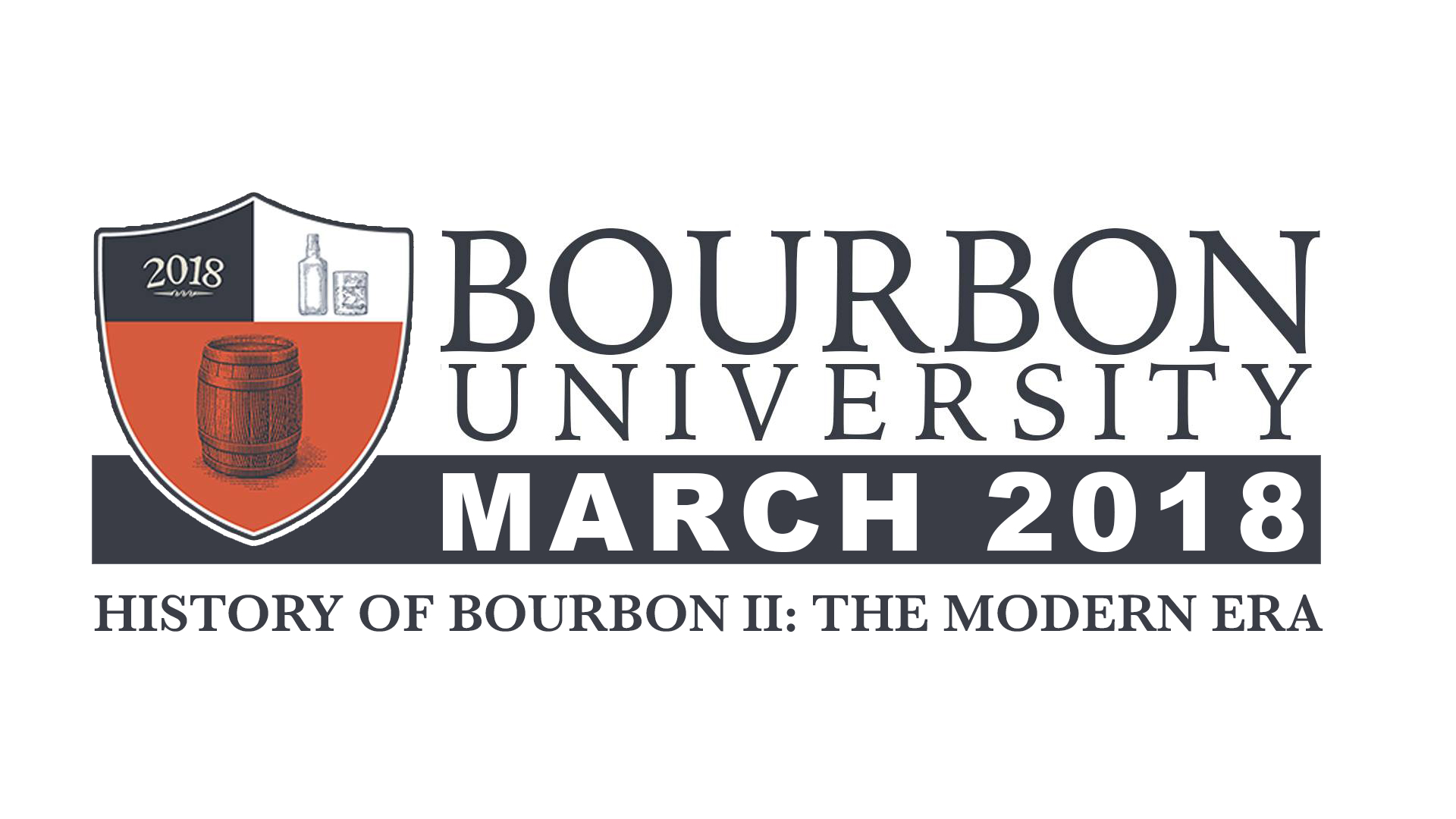 This class is the third in our year-long “Bourbon University” with a new theme offered each month. No need to attend them all – mix and match as you like!

Dive deep into details you won’t typically learn on the distillery tours & come join us each month for a different bourbon experience only available at the Kentucky Castle.

From the dark days of the 1970s and 80s, bourbon has risen to unprecedented heights today.

With over 30 active and planned distilleries in Kentucky, the question is: how did bourbon get so big?

In this class, we’ll look at the premiumization of bourbon; the introduction of single barrel bottlings, small batch offerings and limited releases; bourbon tourism; plus craft and experimental products and ‘near bourbons.’ We’ll trace a line from Elmer T. Lee and Booker Noe through new concepts like second maturation and unusual grains to the plethora of options available to consumers today.

Why is bourbon back? Come taste and learn!

For details on what’s coming up the rest of the year, check out our press release below: