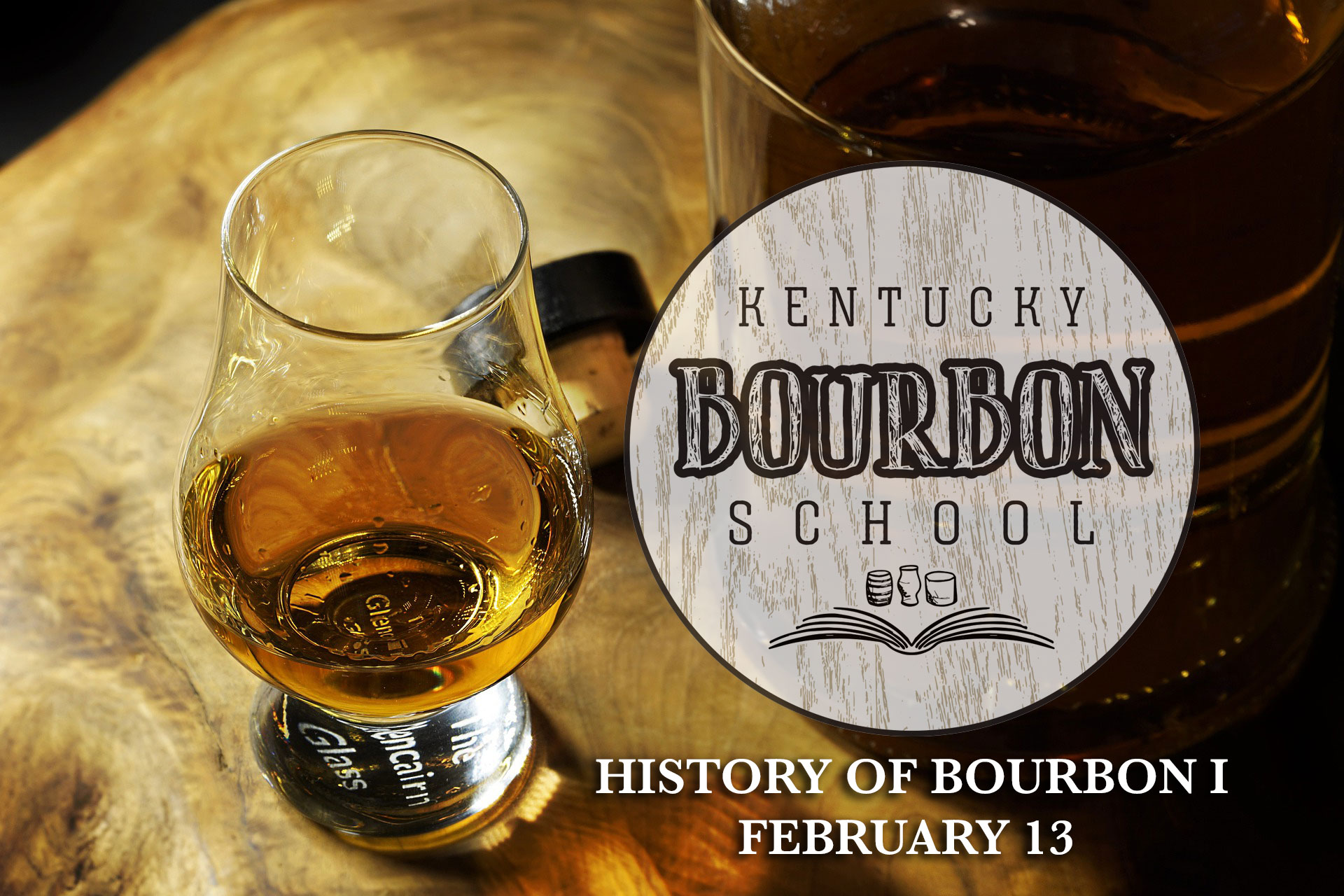 We also have a special Valentine’s bourbon dinner that evening starting at 7:30pm

Valentine’s Bourbon Dinner is $85 per person
more info and if you want to only attend the dinner: https://www.eventbrite.com/e/valentines-bourbon-dinner-the-kentucky-castle-tickets-55011946212