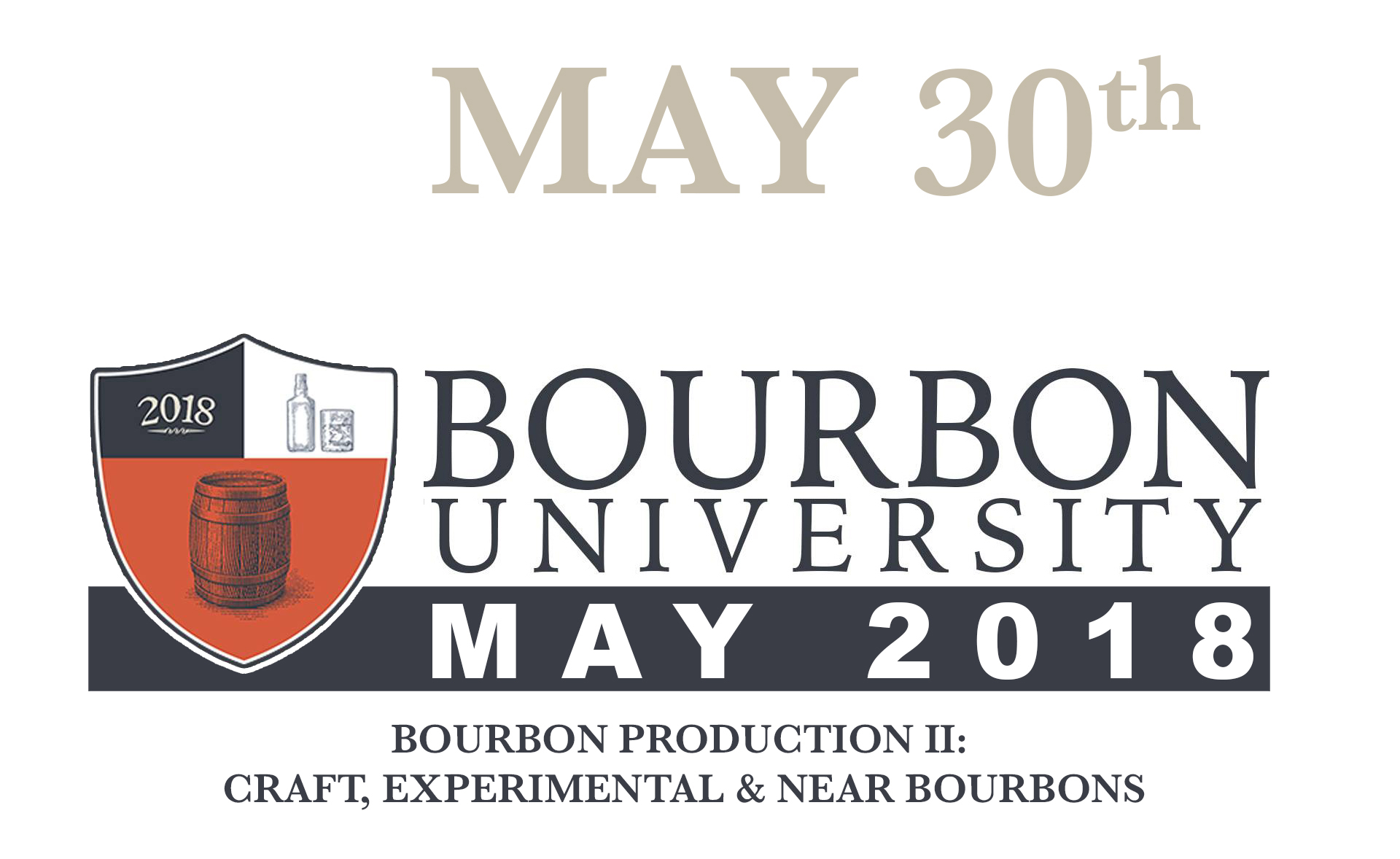 This class is the fifth in our year-long “Bourbon University” with a new theme offered each month.

➡ No need to attend them all – mix and match as you like!