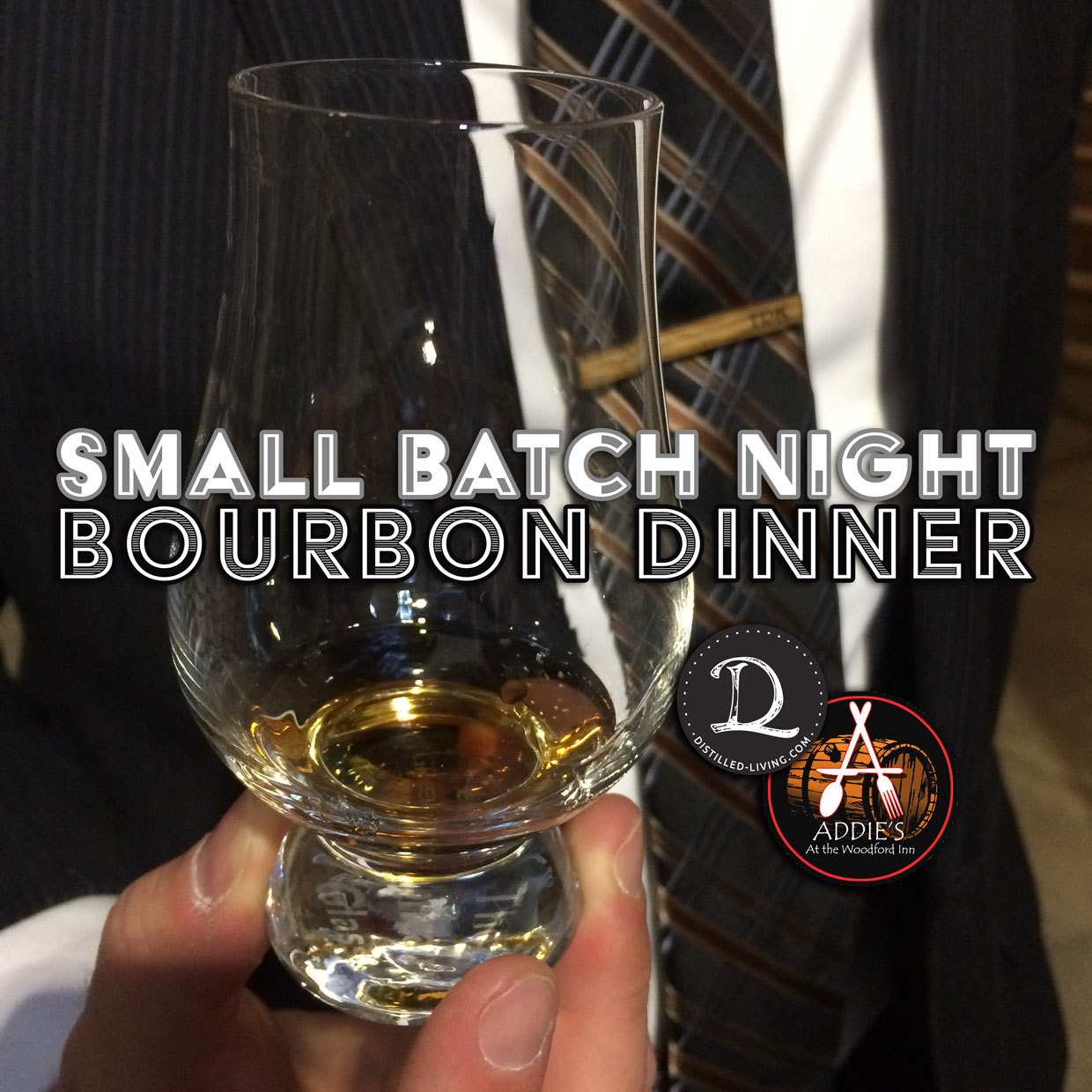 Many people credit ‘Small Batch’ bourbons with starting the recent bourbon craze. But how were they developed – and what exactly is a ‘small batch’?

Join us for an evening of bourbon tastings and education as we go back to the 1980s and 90s when Booker Noe, Jimmy Russell and Lincoln Henderson were pioneering a new style of bourbon.

Starting off the evening with a half-sized cocktail:

Followed by a guided tasting presented by Bourbon Steward Tim Knittel of Distilled Living. This tasting will include: