He has assisted in developing new spirits for restaurants, bars and emerging brands both grain-to-glass and sourced.

He additionally has the only “Bourbon Technical Advisor” credit in IMDB for his work on the independent feature film Bluegrass Spirits starring Jake Busey and expected to be released soon.

Tim is passionate about crafting meaningful experiences and uses Bourbon as a vehicle to sensory awareness.

AS SEEN ON & Articles Written for: 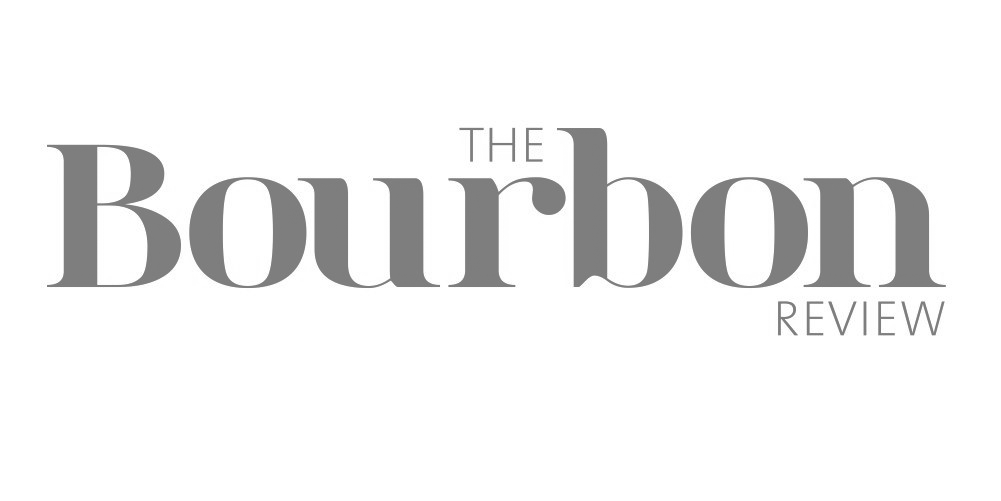